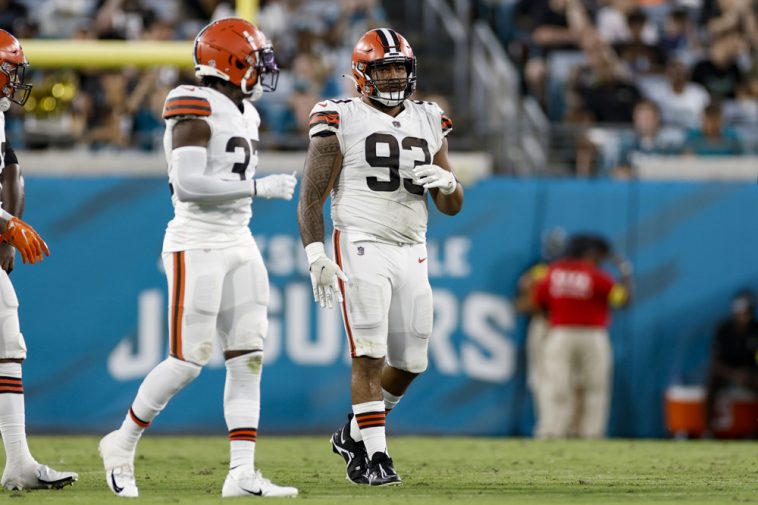 Now that we’ve gotten through training camp and two preseason games, we have a better feel for how the week one roster might look. The NFL’s 53-man roster deadline date is Tuesday, August 30th. I’m going to provide my final 53-man roster projection and explain the changes I’ve made from my previous roster projections throughout the offseason.

Changes: No changes, but I’m fairly confident that Hunt will be moved within the first few weeks of the regular season. I would also like to point out that I don’t have a fullback making the roster. Based on what I’ve seen so far throughout the offseason, it doesn’t look like Cleveland will be utilizing the fullback position any longer. There has been a couple of plays here and there when Harrison Bryant has lined up in the backfield on short-yardage situations as an extra blocker, but I believe that’s the closest thing to a “fullback” that we’ll see in 2022.

Changes: With Jakeem Grant unfortunately out for the season and Javon Wims playing extremely well in the preseason games as both a pass-catcher and blocker, I have him making the team as WR5. I believe that the final WR6 spot could be a battle between Mike Woods, Mike Harley Jr., and a possible free agent that the Browns decide to bring in within the next week or so.

Changes: No changes here but it was tough for me to choose between Forristall and Nakia Griffin-Stewart for TE3. Griffin-Stewart has been playing great in the preseason, but Cleveland might value Forristall’s blocking ability a little bit more. I could see the Browns trying to get Griffin-Stewart signed to their 2022 practice squad though.

Changes: The only change is that I have Michael Dunn making the roster now with Nick Harris being ruled out for the season. Dunn has shown very consistent play throughout the preseason, and I predict that he’ll fill the backup center role behind Ethan Pocic for the foreseeable future.

Changes: Isaac Rochell has been one of the star defensive players for Cleveland throughout the preseason games. I think that he has played himself into a roster spot, and possibly a nice rotational role going forward. I left out Stephen Weatherly due to nagging injury concerns, and Chase Winovich due to inconsistent play and overall underwhelming performances both in practice and in games.

Changes: I’ve added a roster spot here for Dakota Allen. He’s played tremendously both on special teams and on defense so far.

Changes: The only change I made is the allocated roster spots going down to 5 because of Dakota Allen making the roster, and Reggie Robinson being released.

Changes: I added another roster spot in order to have Bell included here. Like Dakota Allen at LB, Bell has done nothing but make plays since he’s been on the team. Bell is always around the football and I think Joe Woods wants him to stay. 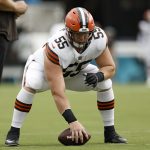 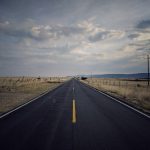