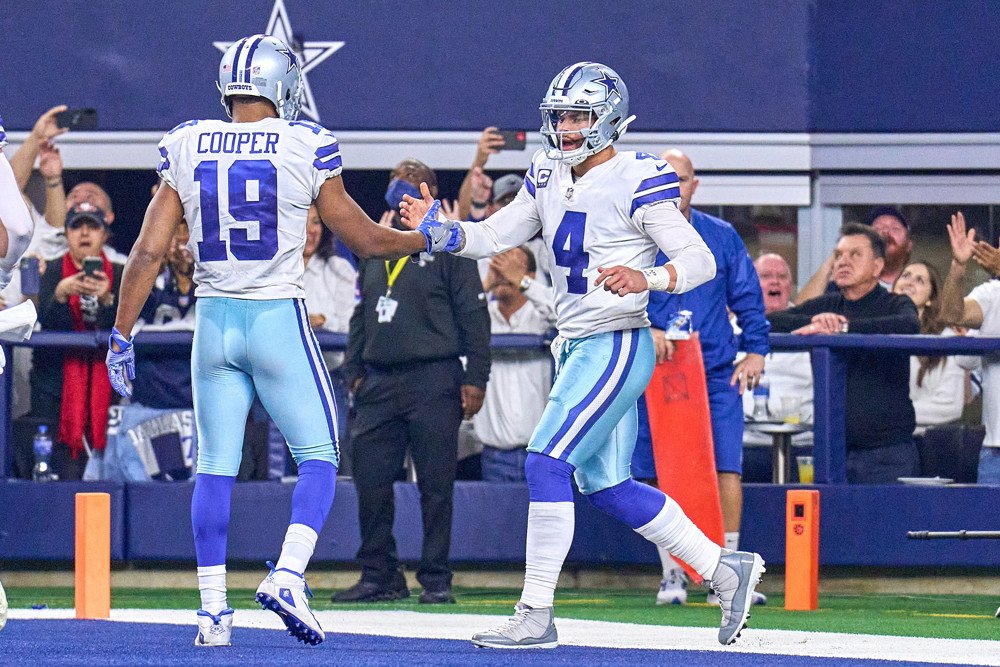 On March 16, 2022, the Cleveland Browns sent a 2022 fifth-round pick and swapped 2022 sixth-round picks with the Cowboys to acquire standout wide receiver Amari Cooper. I would assume that most die hard Browns fans know everything there is to know about Cooper on the field. Who exactly is he as a person? Let’s take the deep dive.

Amari Cooper comes from the Coconut Grove neighborhood of Miami, where he played high school football at Miami Northwestern Senior High. In school, he battled through a hip injury, participated in the 7 on 7 scene, and was even teammates with current NFL quarterback Teddy Bridgewater. Cooper collected a few high school football accolades and committed to play college football for Nick Saban at Alabama. Amari was then the No. 4 overall pick in the 2015 NFL Draft.

NFL fans know Cooper as the savvy route runner who packs explosive speed and elevates those around him. However, Amari, the man, can be described as a calm, reserved, and a loving brother and son. He is a very private individual, he prefers to remain quiet and some have even jokingly compared his demeanor to that of current Browns star Nick Chubb. Shall we say the Robin to Chubb’s Batman persona?

Amari has three older sisters who continued to motivate him through his youth playing days. His mother worked tirelessly to provide for them, and often sacrificed her ability to attend his high school football games up until his senior year. There were times that his mother did not own a vehicle during his childhood. Make no mistake about it, Amari recognized this sacrifice. His first purchase as an NFL player was a new house and a Range Rover for his mother.

Cooper opens up around his family, one could say he becomes jovial, he shows a side of himself that is often hidden under the football talent and touchdowns. It should be refreshing to Browns fans to know that Cooper takes time to open up to others as most people do. It’s often forgotten that players are human beings as well. Amari is a lead by example type of player, who believes in hard work, community, and does not take life for granted. When Browns fans bellow out “Coooop” after every catch in First Energy Stadium, they should be cheering for the man and not just the player.

I know I will be.

Ryan Angelo is Co-Host of Dawgs Table Live Podcast, which airs Tuesday's at 8PM EST, and a Contributing Writer for The Dawgs Table and Cleveland Browns season ticket holder. Father to two boys and Husband. 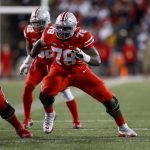 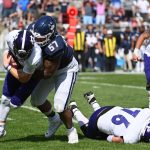