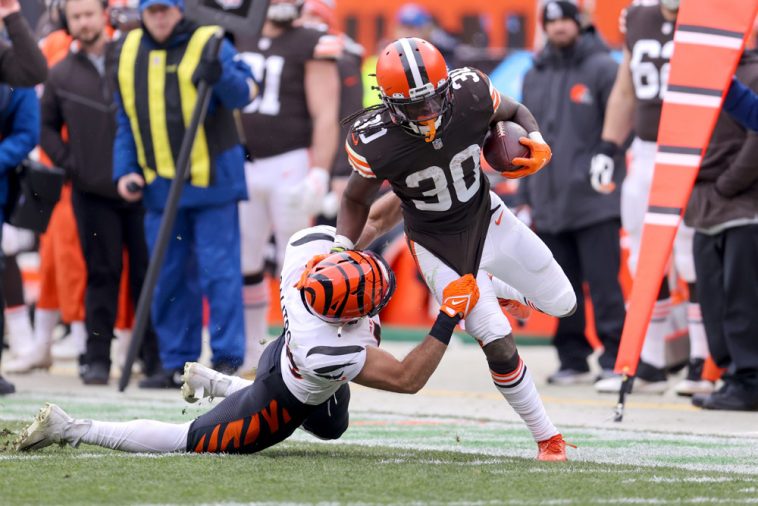 CLEVELAND, Ohio – The Browns and running back D’Ernest Johnson have agreed to terms on a 1-year deal worth $2.43 million, per Cleveland.com’s Mary Kay Cabot. The deal is the same as the restricted free-agent tender the Browns offered Johnson earlier this offseason.

The deal also includes $900,000 in guaranteed money for Johnson.

Johnson had his best season in 2021 while playing in the absence of Nick Chubb and Kareem Hunt. He ran the ball 100 times for 534 yards and 3 touchdowns. In a Week 7 matchup against the Denver Broncos, Johnson got his first start. In that game, he exploded on 22 carries for 146 yards and a touchdown.

He will return to a loaded Cleveland backfield that already includes Chubb and Hunt, as well as versatile Demetric Felton, and 2022 fifth-round pick Jerome Ford. 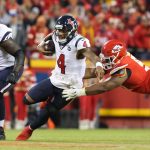 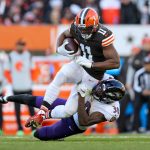