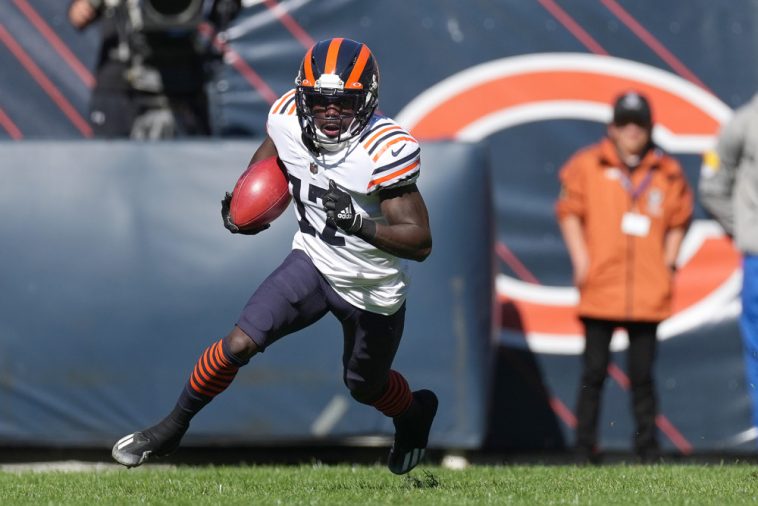 While there is so much discussion about the offense and the defense of an NFL team, there is a third phase that is often overlooked. The Browns haven’t focused enough on improving this phase and it has cost them games. Of course, I am talking about special teams. Special teams lost the Browns a few games last year and possibly a chance to make the playoffs. I know that so much focus on the problems of the 2021 season focuses on performance problems at certain positions and injuries that plagued many players. That said, special teams were a problem and have been a problem for years. The team is fixing their special teams and fans are excited about it.

What the Browns once had:

The Browns have not always struggled with special teams. In fact, for several years we had two of the best Special Teams players in the league.

Josh Cribbs is a borderline Hall-of-Fame punt and kick returner. From 2005 to 2014 the former Kent State Golden Flash scored 11 touchdowns (3 from punts and 8 from kicks). This made him a three-time Pro Bowler and one-time All-Pro returner. For his Browns career, he averaged 25.9 yards per kick return and 11 yards per punt return. Josh Cribbs was understandably a fan favorite despite not having a consistent offensive position. He had less than 2,000 total yards on offense but had over 12,000 yards from returns. Add in his ability to tackle while covering punts and kicks and he was one of the most important players on teams that needed a spark.

Phil Dawson was the often overlooked and underappreciated kicker of the Browns from 1999 to 2012. While he was not overlooked and underappreciated by Browns fans, many of whom still wear their #4 Dawson jersey to games, Dawson was only voted to one Pro Bowl, that coming in 2012. Dawson made 305 field goals (85% accuracy) and 350 extra points (97.8% accuracy). Something I did not remember before writing this article is that he had a rushing touchdown in 1999, a run of 4 yards.

Why the Browns needed to upgrade special teams this offseason:

The Browns were awful at punting.

In 2021, the Browns ranked 30th in total punting and tied for 30th in net punting yards. The team’s punters, Jamie Gillan and Dustin Colquitt did not live up to the expectations for a playoff-contending football team.

The Browns were awful at kicking field goals.

As a team, the 2021 Cleveland Browns had a field goal percentage of 72.7%, ranking last in the league (32nd). The Browns also finished 16th in extra point percentage. All of the missed field goals were from 40-49 yards, a distance that needs to be almost automatic in the NFL.

The Browns were awful at kick and punt returns.

The Cleveland Browns kick returners averaged just 20.7 yards per return (21st), the longest being 35 yards(21st). For punt returns, the average was 7.2 yards, putting them 28th in the league. Their longest punt return was 24 yards (21st).

The Browns are all-in on improving special teams:

The Browns were 20th or worse in every statistical special teams category for the 2021 season. Andrew Berry and Kevin Stefanski identified this issue and acted quickly to address it.

The first big move the Browns made this offseason was to bring in Jakeem Grant, a wide receiver and returner. Last season he had a 97-yard punt return for a touchdown against the Green Bay Packers.

At 29 years old, Jakeem Grant has only played six seasons in the NFL, five-plus years with Miami, and then finishing the 2021 season in Chicago. Grant has averaged 10.3 yards per punt return and 24.5 yards per kick return in his career. Even if he just matches what he has done in his career to this point, the Browns will be much better and be able to get an advantage as it relates to field position.

Corey Bojorquez is 25 years old and entering his fifth year in the league, after playing 3 years for Buffalo and one for the Packers. In his career, he has averaged 45.2 yards per punt, with long kicks of 82 yards and 72 yards in the last two years. In 2021, Bojorquez was 11th in yards per punt (46.5 yards/punt) and 18th in net punting (net 40.0 yards/punt).

While he may not be an elite punter at this point, he is a massive improvement over what the Browns had last year. He is also young and talented. With Special Teams Coordinator Mike Priefer’s tutelage, if he works hard, he might just keep getting better.

The Cleveland Browns have been looking for their franchise kicker since Phil Dawson was not brought back in 2012. Since then, they have had a revolving door with no one having the job for three or more years. The Browns hope they have that guy in Cade York.

York was drafted in the fourth round with pick number 124 out of LSU. While some thought it was a reach to draft him that early, the Browns wanted to get who they thought was the best kicker in the draft.

He is a consistent kicker who has made every extra point in both 2020 and 2021, 75 out of 75 in total. Add in field goals and he has only missed six in those two years, going 33/39 for 84.6%. That is a considerable improvement over the Browns kickers of recent years.

Cade York, per multiple reports, has already reached out to Phil Dawson to discuss the challenges of kicking at First Energy Stadium. This young man is willing to reach out to the best kicker for the Browns since 1999, a good sign of his humility and willingness to learn. And who better to learn from than Phil Dawson?

It would be unfair to expect a rookie kicker to be Justin Tucker this season. However, he has all the tools to get him where he needs to go. York and Bojorquez are young and have room to grow. Grant has the opportunity to transform games with just one kick or punt return. While the Browns’ special teams may not be the best in the league this coming year, they may just be good enough to win a game or two that otherwise may be lost. That is the difference we have in personnel from 2021 to 2022. 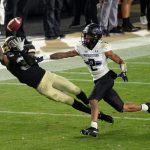 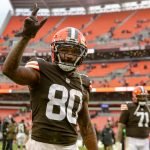