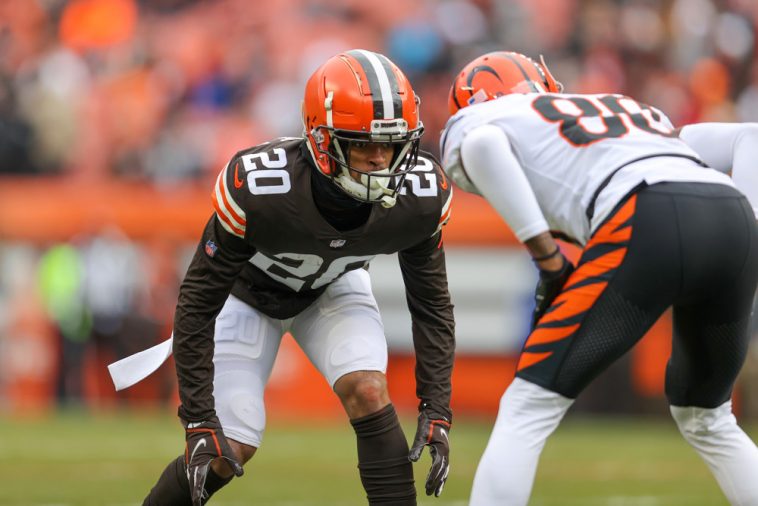 The Organized Team Activity period is the first time that NFL teams can get together and practice as a whole. This time is imperative for both players and coaches alike to install schemes and develop chemistry. Today we’re going to talk about the defensive backs that Cleveland currently has participating in this year’s OTA’s.

Ward needs no introduction, he’s one of the top players at the position in the entire NFL. He’s locked in as CB1.

It’s confirmed that Newsome is actually going to be shifting to a new role within the defense. He’s now going to be playing in the slot as the “Nickelback”. This is the third defensive back that stays on the field when playing against three-wide receiver sets, and shifts inside to cover the opposing slot receiver.

Though Newsome will be mostly playing inside going forward, he will also get some play at his usual outside spot as well. However, when he’s not, the Browns need someone to step up and cement themselves as the other starting outside corner spot across from Ward.

The Browns selected Emerson because they like his length and intelligence at the cornerback position. He’s also going to be battling for the starting outside cornerback spot along with Greedy Williams for the 2022 season.

Green has been a solid depth piece for Cleveland since he joined the team as an undrafted free agent in 2020. He also has incredible length for the position and played exceptionally well in 2021, grading out at 86.2 when he was on the field according to PFF.

Miller joined the Browns mid-season in 2021 due to injuries and lack of depth. He did “okay” when he was on the field, but overall I believe that it’s a long shot for him to make the final roster. His chances become greater though if Cleveland decides to enter the season with six cornerbacks instead of five like they did in 2021.

Jolly comes to Cleveland as an undrafted free agent from Appalachian State University. During his time there, he was part of one of the top cornerback duos in all of college football. He’s a bit undersized but shows great ball skills and twitch. He could possibly make the roster as a depth player in the slot.

Robinson was a free agent that Cleveland signed last week to come in and compete as a “camp body” and on special teams. He was drafted by Dallas in 2020 but was out of football in 2021.

Motley is on his fourth team in three seasons. He hasn’t participated in more than two games for each team but started one game for the Denver Broncos in 2020. Just like Robinson, he was brought in to compete on special teams and to provide depth at cornerback throughout summer practices.

Johnson is the “brains” of the defensive back room. He’s an above-average, all-around safety and plays with an immense amount of competitive toughness and instincts. He’s the undisputed leader of the defense and raises the floor of everybody on the field.

Delpit came back from his Achilles injury with a vengeance in 2021, and showed why he was so highly touted coming out of LSU in 2020. He’s such an incredibly versatile player for this Browns defense. He allows Joe Woods to expand the defensive playbook based on the things that he can do, such as blitz from the safety position as well as anybody.

Harrison being re-signed this offseason was shocking to a lot of people. There’s no argument when it comes to his ability as a player, but he needs to clean up his act both on and off the field. He was involved in a couple of “questionable” incidents in 2021, but this coaching staff obviously believes in him. When he’s on his game, he’s one of the better strong safeties in the conference.

LeCounte was an absolute steal when the Browns drafted him in the fifth round in 2021. He’s an excellent special teams player and depth option at free safety.

Meadors was signed to Cleveland’s practice squad in November 2021. He has the ability to play both cornerback and safety, so he could end up competing for the final defensive back spot with a strong showing on defense and special teams.

Bell is a member of this year’s undrafted free agent class and was a monster in college at stopping the run. Though the chances of him making the roster are slim, he could end up impressing the defensive staff throughout OTA’s and training camp.

Kirk spent time with both the Minnesota Vikings and Atlanta Falcons in 2021 as mostly a practice squad and special teams player. This is another player that the Browns most likely brought in to compete as a “camp body” throughout the summer. 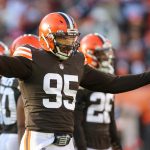 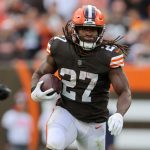