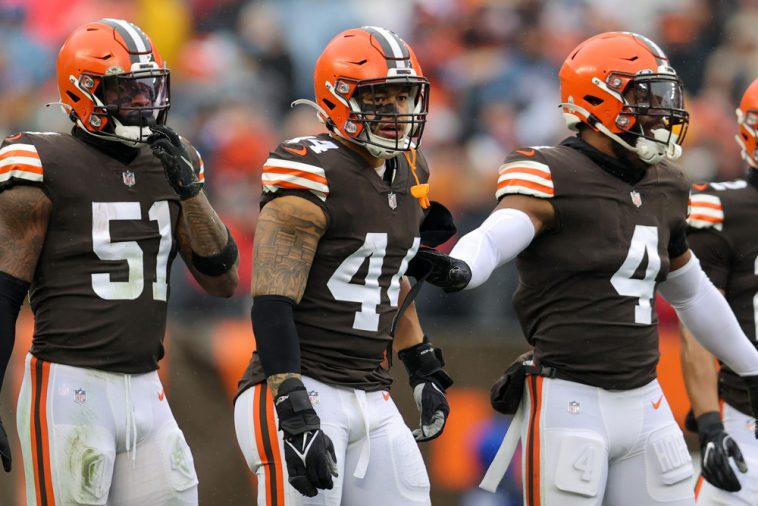 CLEVELAND, OH - NOVEMBER 21: Cleveland Browns linebacker Sione Takitaki (44) on the field during the first quarter of the National Football League game between the Detroit Lions and Cleveland Browns on November 21, 2021, at FirstEnergy Stadium in Cleveland, OH. (Photo by Frank Jansky/Icon Sportswire)

The unofficial depth chart for week one has officially been released, and I just wanted to talk about some of my first impressions. 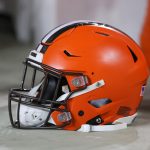 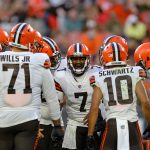