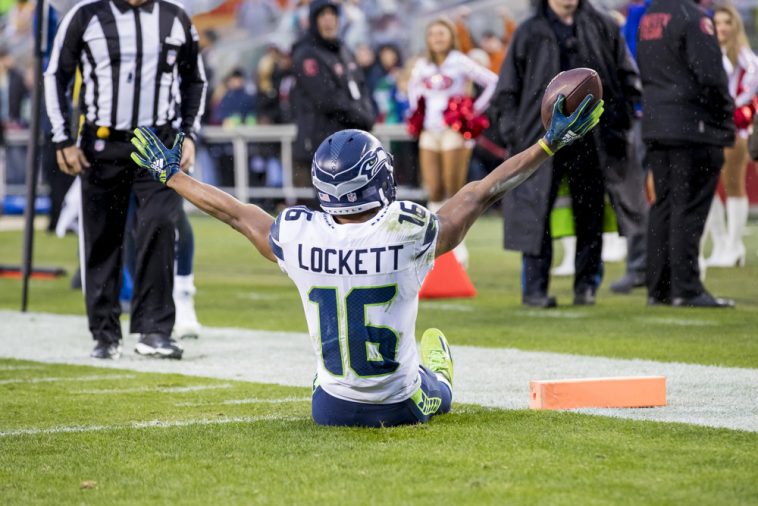 The Browns have a very talented wide receiver room, but is it talented enough? Deshaun Watson is plenty capable of elevating his receivers, but it’s nice to have talented depth at the position.

This offseason the Browns have already acquired some top tier talent in the wide receiver room:

Odell Beckham was with the Browns for 3 years prior to landing with the Los Angeles Rams last year. Even though he was hurt for most of his time with the Browns, he was a decent WR. The end of his career in Cleveland was kind of a burning dumpster fire though. He did go on to win a Super Bowl with the Rams and was playing like the top receiver we all know he can be. That being said, Odell is a very talented receiver with ties already to Cleveland, but it just seems like those bridges have been burnt. He is most likely going to want a hefty contract, and he did just recently get hurt, again. It’s always possible though for a return, but very unlikely.

Julio Jones is one of the NFL’s all-time greatest wide receivers, and still has some gas left in him. Of course, it would be nice to see a seasoned veteran like Julio paired up with Deshaun Watson. Last season Julio signed a huge contract with the Titans and didn’t live up to the expectations everyone had for him. He kept getting injured and just wasn’t the same Julio we all know and love. I still think having Deshaun Watson throwing you the ball would definitely change things.

Now, this is a signing that has been hinted at for a while and would make a lot of sense. Fuller played with Watson during his time with the Texans. They always had a good connection, and Fuller was a touchdown machine. He would be a good and likely inexpensive signing. The Browns would most likely offer him a prove-it type deal, since he has had some injuries, and has had some off-the-field issues.

3 WRs the Browns Could Trade For

Shenault, drafted in 2020 is a 6’1” WR who has played fairly well for Jacksonville. He has been a little inconsistent, but the main problem is that Jacksonville hasn’t had a very good QB situation or a very good situation in general. Jacksonville just paid Christian Kirk a huge contract, and they also have Marvin Jones. Maybe they don’t have much faith in Shenault and are looking to move on. The Browns could use another weapon like Shenault to run deeper/medium routes.

Anderson would be an interesting trade target for the Browns. Robby knows what it’s like playing for a failing franchise, he started his career with the Jets after signing as an undrafted free agent. He later signed with the Carolina panthers. This year there have been plenty of rumors of Baker Mayfield being tied to the Panthers. Anderson made it public that he wants no part of that. In his first year as a Panther, he had the best year of his career. He recorded 95 receptions, for his first 1,000-yard season. Last year was a different story though, to say it nicely, he played extremely poorly. We know he has the potential to play well though, and I think he would pair nicely with Deshaun. If the Browns were to trade Baker to the Panthers, maybe we could add Robby to the package.

This would be a tough trade, because Lockett is getting paid a lot by Seattle, and they don’t seem like they want to get rid of any weapons at the moment. Though, they also could be looking to get younger and get out of his contract as well. Lockett would be a helpful deep threat for the Browns. They could involve Baker in a package, but there were reports that they were no longer interested in Mayfield. 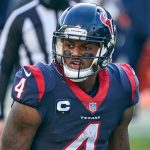 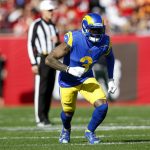