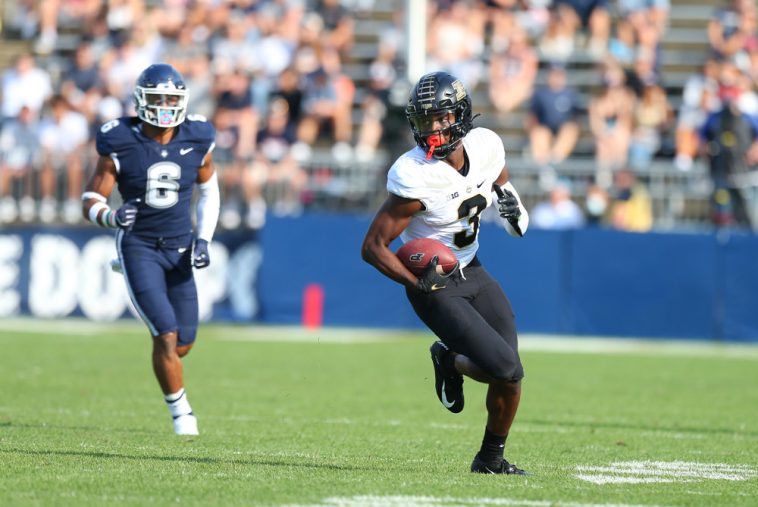 The Cleveland Browns have agreed to terms with David Bell per Tom Pelissero. This is the first agreement between the Browns and a member of the 2022 NFL Draft Class.

David Bell was selected in the third round with the 99th pick. His contract is reportedly a four-year deal worth $4.89 million.

David Bell will likely contribute early and often for the Cleveland Browns. He presumably joins Amari Cooper and Donovan Peoples-Jones at the top of the Browns’ WR depth chart. 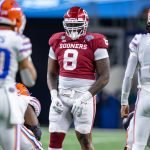 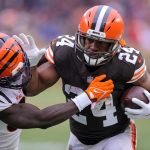