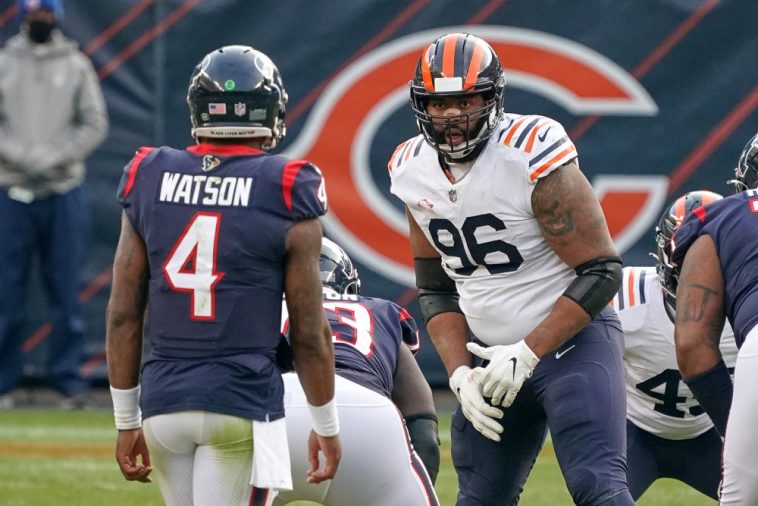 The Cleveland Browns and their fans are surely ready for a decision on whether or not Deshaun Watson will be disciplined by the NFL for sexual misconduct allegations. While a decision may give the Browns clarity in the short term, we could find ourselves awaiting the same decisions this time next year.

“USA Today’s @eschrotenboer just told @afternoon923FAN that the remaining four cases and the inevitability of embarrassing discovery from trial(s) would likely land us back in this same scenario after the season. That would be a disaster scenario for the Browns and their fans” – Anthony Lima via Twitter

USA Today’s Brent Schrotenboer presents an interesting scenario. Regardless of whether or not Deshaun Watson is suspended or spared any disciplinary action, we could be speculating once again about his availability during the following offseason.

Surely, this is being considered by the NFL as it braces for an eagerly awaited ruling from former U.S. District Court Judge Sue Robinson, the independent arbitrator deciding Watson’s fate. The uncertainty derives from a lack of resolution to the four remaining civil suits Watson is facing.

Schrotenboer suspects that if Watson is not playing it could expedite the legal process of the remaining cases due to his availability. If he does play, when new information comes to light, it will once again dominate the news cycle and expose Watson to scrutiny and potential discipline once again.

The author of this article Craig Fountain is the Founder & Executive Editor of DawgsTable.com as well as the Host of The Dawgs Table LIVE. Follow the author on Twitter here: https://www.twitter.com/craigafountain 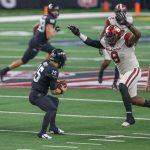 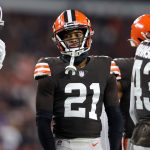