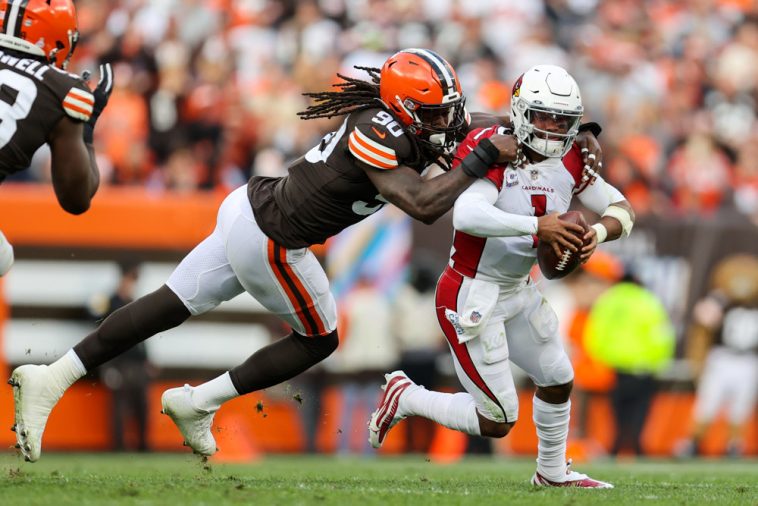 In one of the least surprising moves of the offseason, the oft-rumored signing is imminent per multiple sources. It is a one-year deal worth up to $11 million. In a 2021 season in which he played only 14 games, Jadeveon Clowney was a perfect fit to play opposite Myles Garrett. He had nine sacks, eleven tackles for loss, two forced fumbles, and two passes defended. Where he most impacted the game was by pressuring the quarterback 32 times. Clowney is not just a pass rusher. He has been an excellent run defender in his career.

The biggest concern with Jadeveon Clowney is his injury history. He has missed 32 games in his career to injury and has played through several injuries that have limited his performance. With all of the defensive additions the Browns have made this offseason, Clowney will have even less pressure. This will also put less pressure on the other young members of the defensive line and allow them to develop and not be forced too early into huge responsibilities. This is a huge signing for the Browns. 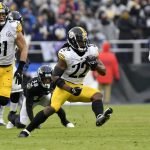 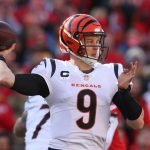