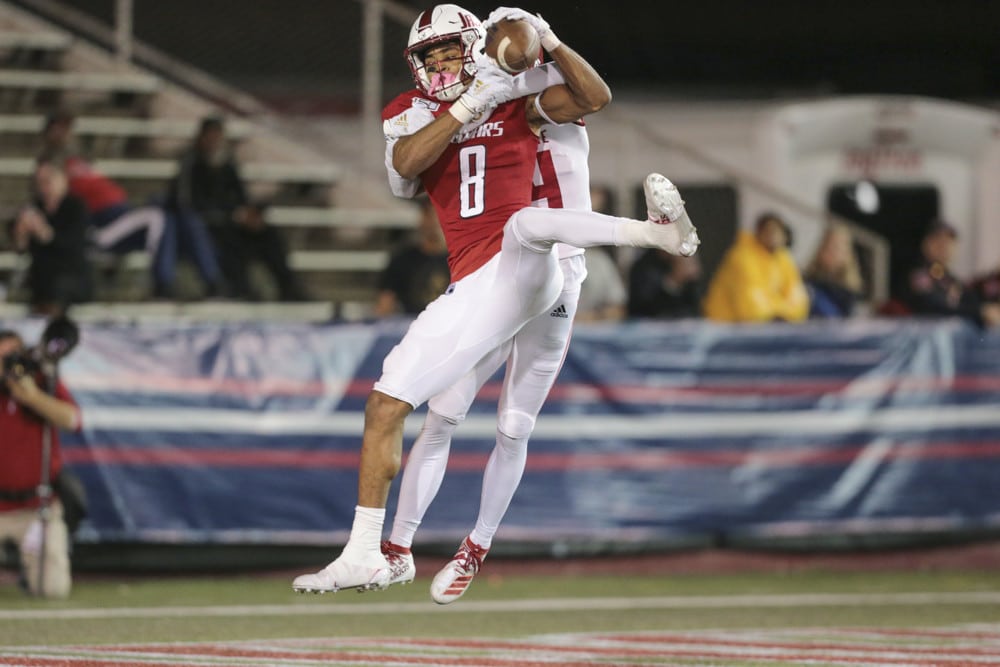 Jalen Tolbert is a wide receiver and a redshirt senior from The University of South Alabama. Tolbert would be a great day two pick for the Cleveland Browns. The prospect is a smooth runner who finds the open spaces and he averages 7.1 yards after the catch. He is also a physical receiver who can adjust very well for balls that are seemingly not in his “breadbasket” or in stride. He is also crafty when manipulating his body to shield corners for the high ball. Tolbert has a nose for tracking the deep ball and has great acceleration after the catch. He averaged 18.0 yards per catch, he caught 82 passes, and scored 8 touchdowns in 2021.

Jalen Tolbert is listed as 6′-3″ by ESPN and 6′-1″ via the NFL combine results. Either way that is a good height for a wide receiver. He’s listed at 195 lbs., has an arm length of 32 1/4″ and has “10” hands. He shows great athleticism with his 36″ vertical jump, and a broad jump of 123″. He ran a 4.49 on the 40-yard dash at the combine. Jalen also posted a three-cone speed of 7.08 seconds. The more you look at his results at the combine and his size, the more he has in common with Ohio State’s wide receiver Garrett Wilson than one would think.

A few of my concerns were his drops (7). However, keep in mind how often he was targeted and used this past year too. Tolbert shows good hand-eye concentration despite the drops he had. I do believe most of my concerns with Tolbert can be corrected with good pro-level coaching. This is a solid day two pick and would impact the Cleveland Browns receiving corp with big-play ability immediately. 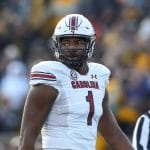 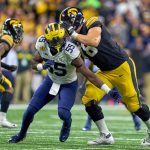