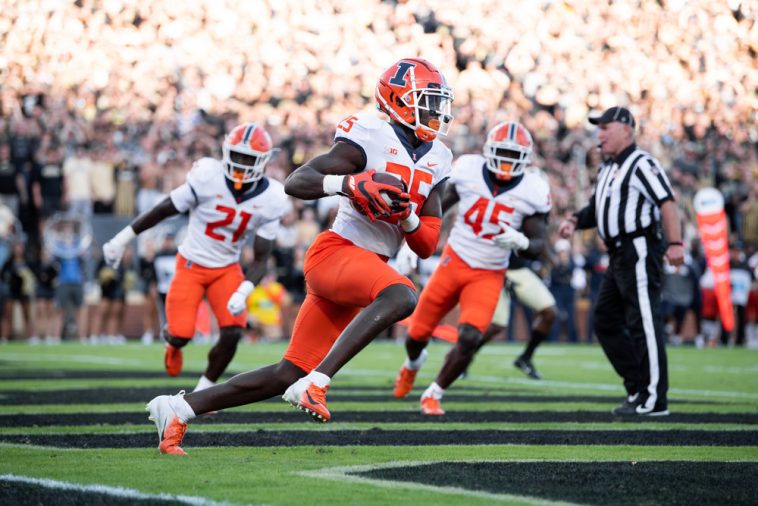 If the Browns are looking to add someone to their secondary with a very different skillset than anyone currently on the roster, Kerby Joseph could be the answer. Joseph is a free safety who plays “centerfield” as well as anyone in this draft.

In games against Penn State and Virginia, Joseph played most of the game so deep that he was sometimes not on the screen. It reminded me of Jabrill Peppers when Gregg Williams was the defensive coordinator. Joseph was often lined up 12-15 yards off the line of scrimmage and was often used as a single-high safety with man coverage underneath, although he did a nice job in man coverage against both wide receivers and tight ends.

Joseph did not do any of the speed or agility testing but did finish with a 39” vertical jump (82nd percentile) and a 10’3” broad jump (64th percentile). He is not the athlete that others like Nick Cross are. But he has a nose for the football and is always around it. Joseph had five (5) interceptions in 2021 for the Fighting Illini and three (3) fumble recoveries. Just a couple turnovers at opportune times can change a season for a potential Super Bowl team, like the Cleveland Browns.

To start with, Joseph could be an asset as a nickel/dime/slot corner or as a deep safety and could really benefit in a system that has him focus on using his ball-hawking skills and less time near the line of scrimmage along with special teams if he becomes a more willing tackler. With coaches like Joe Woods, he has the potential to be an impact player sooner rather than later. 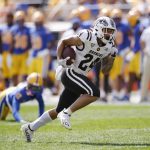