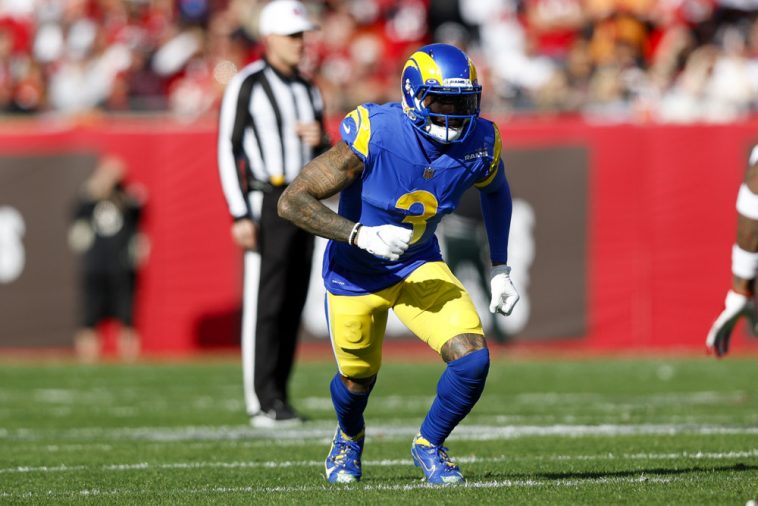 Odell Beckham Jr. responded to a tweet by Cleveland Browns LB Jeremiah Owusu-Koramoah and had something surprising to say. Much has been made since of Beckham Jr.’s departure from Cleveland last year and there are still many unknowns about what led to the split.

Browns CB Greg Newsome and LB Jeremiah Owusu-Koramoah appeared on the “Varsity House” podcast and shed some light on the relationship between the Browns, Odell Beckham Jr., and Baker Mayfield.

Notable Quotes From The Podcast:

It was just so much, that relationship, those relationships just from the whole entire thing was just off, honestly,

Odell’s gotta be one of the best teammates that I’ve had,

Odell Beckham Jr. Thinks The 2022 Browns Will Be “Special”

Owusu-Koramoah and Greg Newsome had a series of exchanges with Odell Beckam Jr. on Twitter and then Beckham Jr. said something interesting: “Yalll gon be special this year!”

It’s unknown if there is any interest from the Browns or from Odell Beckham Jr. in a reunion in Cleveland. Odell Beckham Jr had some success with the Los Angeles Rams and ultimately got a Super Bowl ring. Odell is currently a free agent and is recovering from his second ACL injury in the past two years. 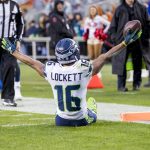 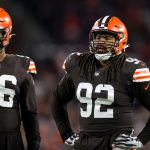