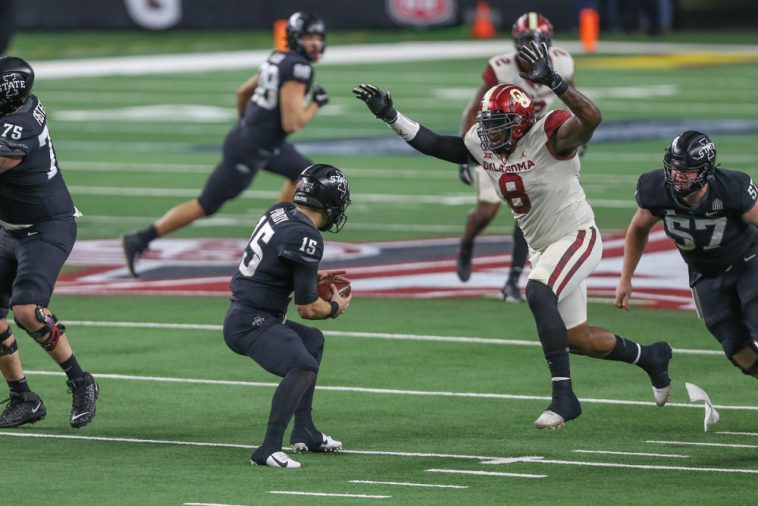 Perrion Winfrey has agreed to a deal with the Cleveland Browns. He was the last of nine draft picks to sign his deal. It’s not known why it was taking so long for him to agree on terms. The deal comes a day before he’s supposed to report to training camp. It was first reported by Brad Stainbrook of the OBR.

Winfrey could have the most impact out of all the rookies because of the DT situation the Browns have. 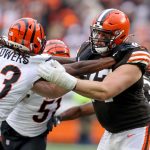 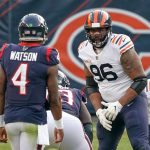