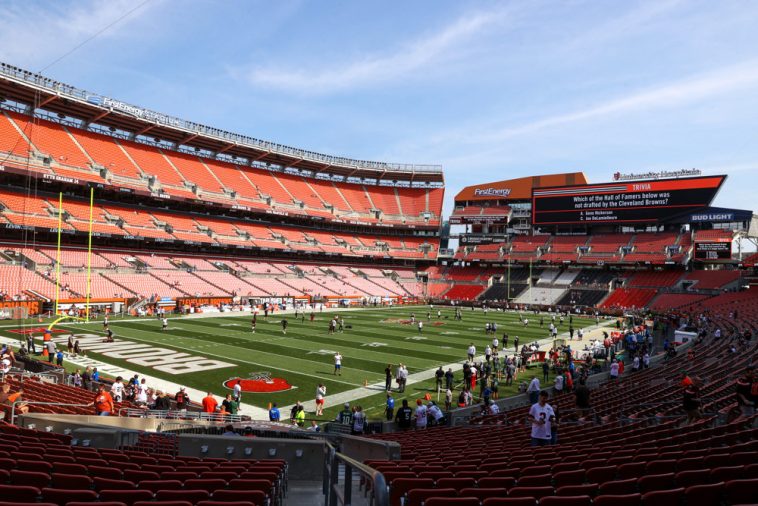 CLEVELAND, Ohio – After a short week, the Cleveland Browns are back in action today, Sept.  22, against their bitter rival, the Pittsburgh Steelers. Kickoff is scheduled for 8:15 p.m. ET.

Last week, the Browns (1-1) were doomed by their own mistakes. The New York Jets, led by quarterback Joe Flacco went on two of the most improbable touchdown drives to capture victory from the jaws of defeat. A series of broken coverages throughout the Browns secondary allowed the Jets to make a 13-point Browns lead evaporate before their shocked eyes.

Today, though, the Browns are setting out to get back on the right track. Their opponent: the Pittsburgh Steelers (1-1). The new-look Steelers are also looking to break away from their mistakes after a narrow 17-14 loss to the New England Patriots.

Despite the sour taste in their mouths, the Browns have a lot to be interested in tonight. Myles Garrett needs one-half sack to tie Clay Matthews’s Browns career sack record, and a full sack will break it. In addition, the Browns will be honoring former cornerback Joe Haden, who signed a one-day contract with the club yesterday to retire as a Brown.

The Browns will enjoy a long week before flying down to Atlanta to take on the Falcons, Oct. 2. Kickoff from Mercedes-Benz Stadium is scheduled for 1:00 p.m. ET on CBS.

To stay up to date on all Cleveland Browns news, transactions, and takeaways, follow Dawgs Table on Twitter and Instagram (@dawgstable). Also, tune in every Tuesday at 9 p.m. ET to the Dawgs Table YouTube channel for a roundtable podcast where you can interact with hosts Craig Fountain and Ryan Angelo and their weekly guests.

The author of this article, Griffin Olah, is a contributor to DawgsTable.com. Follow the author on Twitter here: https://www.twitter.com/griffinolah12 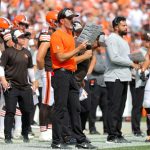 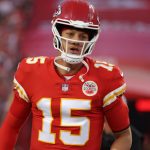