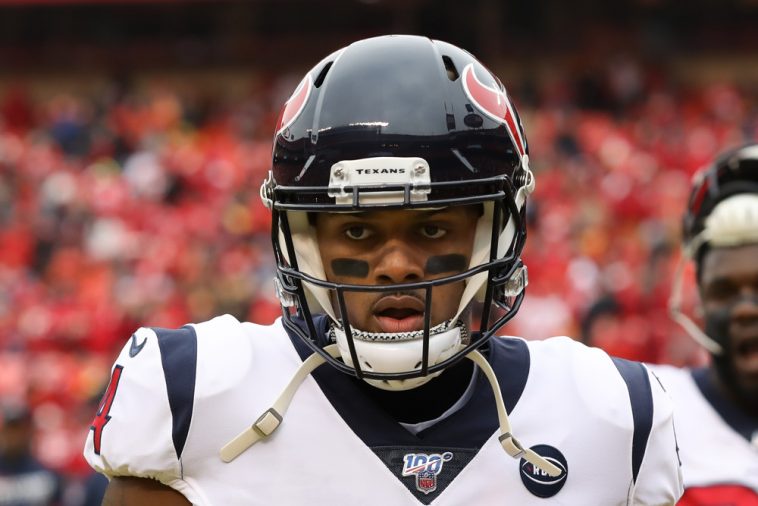 For the first time in a long time, the Cleveland Browns are entering a football season with a quarterback that most consider elite. This is an enormous, much-needed change for Cleveland. Deshaun Watson brings a bevy of elite traits and skills that will bring about a few different changes to the Browns’ offensive gameplan and scheme. Let’s dive into some of these new aspects and ways that the offense could differentiate from years past.

We all know that Kevin Stefanski loves calling plays out of “12” and “13” personnel. Part of the reason he loves it is because of the talent that he has a running back. Nick Chubb and Kareem Hunt are both great, starting-caliber NFL running backs. It’s no secret that the running game is what has driven the Cleveland Browns’ offense for the past two seasons. Though there isn’t anything necessarily wrong with that, there has to be a viable, consistent passing game to complement it. This is where Deshaun Watson comes in. He brings an elite combination of arm strength, accuracy, poise, and athletic ability to the quarterback position for Cleveland.

Watson led the league in passing yards in 2020, and he did it mostly out of “11” personnel groupings. Consistently having three wide receivers on the field allows the offense to spread out and take advantage of the defensive structure. This is why it was so important for Cleveland to find another starting-caliber receiver in the draft, and specifically in the slot.

Using only one tight end does a bevy of things for a quarterback like Deshaun Watson. One of the most important things is the simple fact that it forces the defense to spread out and lighten the box from the onset. Unlike what the Browns have had in Baker Mayfield, Watson has the ability as a drop-back passer to make plays when it matters most. Naturally, having more wide receivers on the field and fewer tight ends gives Watson more athletic weapons and mismatches to dominate defenses with, just like he did in Houston.

The way Cleveland uses their schemes and personnel groupings will also be influenced by how the run game performs in training camp as well. Nick Chubb is one of the best running backs in the league, and having Deshaun Watson at quarterback only raises his floor.

Another main benefit of the team running out of “11” personnel more often is that teams have one less player in the box to stop Chubb. If defenses don’t adjust and continue to crowd the box or an overhang defender makes a wrong read, then Watson will easily be able to pick teams apart downfield.

Though the offense could look almost completely different in 2022, I believe something that will stay the same is the play-action aspect of it. It’s schematically more difficult to influence defenses using play-action without using condensed formations (“12” and “13” personnel) though, so I can see Cleveland using less of it in general. The fact that Watson is a deadly threat with both his arm and legs is the main reason that I don’t see Stefanski moving away from it completely. I wouldn’t be surprised if a lot of the core play design remains the same as well. In order to be successful, the coaching staff will have to design this offense around the strengths of Deshaun Watson. There’s a chance that we could see some RPO (Run-Pass-Option) variations as well.

It’s already well known that Cleveland is expecting a big year from Anthony Schwartz. The main reason is because of the specific set of skills that he has. The Browns are hoping that he can become the same Will Fuller type of weapon that Watson has made so effective and dangerous from his time in Houston.

Watson is known for keeping his eyes downfield at all times and extending plays. If Anthony Schwartz can consistently take the top off of the defense and effectively “stack” defensive backs, then get ready for some fireworks at FirstEnergy Stadium this fall. The Watson to Fuller connection in Houston is what made that offense extremely difficult to stop.

I fully expect there to be some growing pains initially out of the gate simply due to the fact that this is going to be a huge offensive change for everyone, even Coach Stefanski. Though a lot of the plays themselves might remain the same, the formations and nuances of them will most likely change. Fans should expect this new Browns offense to be more spread out, methodical, and wide receiver-driven than in recent years. There should also be a larger amount of downfield throws as well, regardless if they’re by design or if Watson is trying to extend and make a play. This new and improved Cleveland Browns offense is going to be extremely fun to watch. 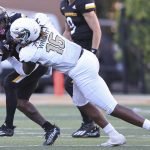 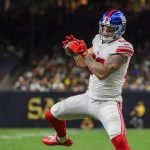