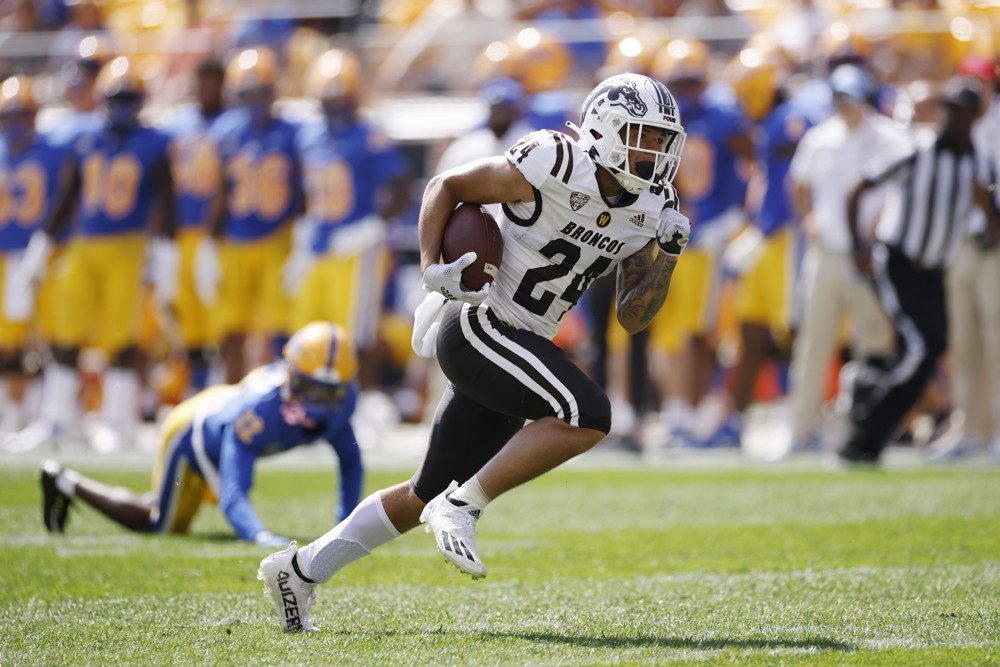 PITTSBURGH, PA - SEPTEMBER 18: Western Michigan Broncos wide receiver Skyy Moore (24) runs the ball into the end zone for a 30-yard touchdown after a reception against the Pittsburgh Panthers during a college football game on Sept. 18, 2021 at Heinz Field in Pittsburgh, Pennsylvania. (Photo by Joe Robbins/Icon Sportswire)

Skyy Moore is a former three star wide receiver recruit who dominated at the high school level at Shady Side Academy in Pittsburgh, PA. He then went on to commit to the University of Western Michigan in 2019, despite being under recruited at the time, and became a star from the second that he touched the field as a true freshman. Throughout his career at WMU he consistently showed that he had an incredibly advanced skillset, in terms of both technical prowess and football IQ. He earned First Team All-MAC accolades both as a freshman in 2019 and junior in 2021.

Hands: Shows phenomenal catch concentration. He had one of the largest hand measurements at the NFL Combine, which helped him have one of the lowest drop percentages (3.4% in 2021) throughout his career. He does a great job on making tough catches in traffic as well.

Route Running: There are very few wide receiver prospects in this draft class that consistently create the amount of separation that he does, both against man and zone coverage. He shows elite body control and balance throughout his entire route tree. Also does a great job of maintaining speed in and out of breaks.

Catch Point: Excellent ball-tracking and adjustment skills on deep passes. Does an extremely good job of timing his jumps perfectly and catching the ball at it’s highest point.

Speed: He shows more than enough game speed to be successful at the next level. He’s not going to be able to take the top off of the defense on fade routes but, but is able to “run away” from defenders due to his quickness and detailed separation skills.

Release: Possesses excellent acceleration and burst off of the line. It’s difficult for defenders to press him at the LOS because of his short-area burst and agility, especially when lined up at “Z”.

Projected Round: Mid to late 2nd round.

Skyy Moore is the type of wide receiver that NFL offensive coordinators dream about. He’s able to play all three spots on the field, “X”, “Z”, and in the slot without skipping a beat. Though he’s extremely versatile, he projects to be more of a slot receiver at the next level. His competitiveness, agility, and “wiggle” will allow him to create mismatches all over the intermediate level of the field. He is a guy that will come in day one and be able to contribute quality snaps as a rookie. The only knock against him is his height, but he has shown that it doesn’t effect his ability to have success when on the field. He’s projected as a 2nd round pick but it wouldn’t surprise me if a team selects him in the back half of round one. 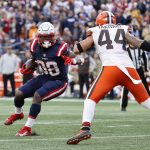 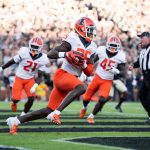