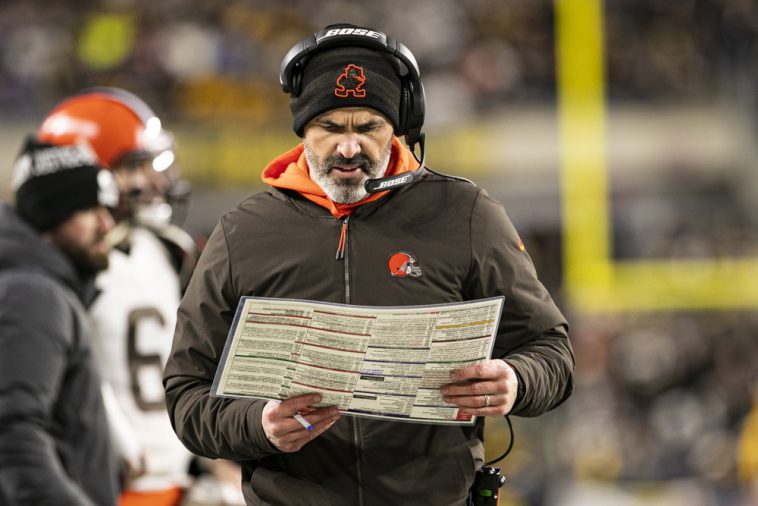 PITTSBURGH, PA - JANUARY 03: Cleveland Browns head coach Kevin Stefanski looks at his play sheet during the game against the Cleveland Browns and the Pittsburgh Steelers on January 03, 2022 at Heinz Field in Pittsburgh, PA. (Photo by Mark Alberti/Icon Sportswire)

Kevin Stefanski is entering his 3rd year as head coach of the Cleveland Browns.

Since Keven Stefanski became head coach of the Cleveland Browns he:
• Had the best two-year stretch in 2020 and 2021 by a Browns head coach since 1988-1989, winning 19 regular season games,
• Is the only Browns head coach to have a winning record (20-15) since Marty Schottenheimer (1984-1988),
• Took the Browns to their first playoff appearance since 2002 and their first playoff win since 1994, and
• With 5 wins this season he will be the winningest coach since Bill Belichick (1991-1995), passing the 24 wins of Butch Davis and Romeo Crennel, each of who coached the Browns for 4 seasons.

Given this information, it may sound absurd that Kevin Stefanski could be on the hot seat as a coach. Unlike much of the last 20-plus years, this is not the “same old Browns”. This is a Browns team expected to win. Browns teams have failed to meet expectations of late and it appears that some believe that the trend will continue this year. In fact, Odds Shark has Kevin Stefanski as the 10th most likely head coach to be the first coach fired at +1400. The question could be asked, “with all of the success that he has had, how could Stefanski’s job be at risk?”

The 2021 Browns had sky-high expectations coming off their first playoff win in 26 years. Baker Mayfield, the 2018 #1 overall pick, had an injury to his non-throwing and failed to meet even reasonable performance expectations, declining in nearly every statistical category. His performance appeared externally to cause rifts within the locker room, although very little was expressed to the media or through players’ own social media accounts, outside of Odell Beckham Jr.’s dad, of course.

Mayfield was not the only player to be injured. Left tackle Jedrick Wills suffered an ankle injury in the first game and was never quite healthy the remainder of the year. JC Tretter played hurt much of the year and Jack Conklin had a torn patellar tendon in week 12. Injuries to Chris Hubbard, Jacob Phillips, Takk McKinley, Andy Janovich, MJ Stewart, and Anthony Walker each resulted in those players missing multiple games. Wide receiver Jarvis Landry was injured in the Texans game in week two and played hurt all year.

Additionally, the Browns’ defense struggled in games against the Chiefs, Chargers, Cardinals, and Patriots, giving up an average of 40.5 points per game to those opponents. While the defense did have some bright spots in the first part of the season (including games versus the Bears and Vikings), the team failed to play consistent defense until the second half of the season.

The injuries, underperforming, and lack of consistency led to a disappointing 8-9 finish, well short of the 11-5 finish in 2020. It was clear change was needed and change happened. Players like Jarvis Landry and JC Tretter were released, Amari Cooper was acquired via trade, and an emphasis was made on drastically improving special teams with the signing of returner Jakeem Grant and the drafting of kicker Cade York.

The 2022 Cleveland Browns may be, on paper, the most talented Browns team since the 1980s and unquestionably one of the better rosters in the league. Andrew Berry and his staff have assembled talent on both sides of the ball, including Pro Bowlers throughout the roster. Outside of the defensive tackle position, there is top-level talent at every position. Running back, cornerback, defensive end, and the offensive line each feature multiple players who have been, or soon could be, All-Pro at their positions. Depth is lacking at wide receiver and elsewhere, but overall, the Browns’ talent can compete with anyone.

Of course, the biggest upgrade made has been at the quarterback position with the trade for Deshaun Watson. We learned Monday that Watson will be suspended for six (6) games for a “pattern of behavior (that) was egregious” per the Honorable Sue Robinson, the mutually agreed upon arbitrator chosen by the NFL and the NFLPA. It was often reported that the league was seeking an indefinite suspension for Deshaun Watson for the sexual misconduct allegations against him.

Learning the duration of Watson’s suspension was the final puzzle piece going into this 2022 season. Now Stefanski and the Browns know that Jacoby Brissett will start the first six games, with Watson making his regular season debut on October 23rd in their game at Baltimore versus the Ravens.

With all uncertainty about the quarterback situation now removed, and a favorable schedule during those first six games, the Browns have no excuse not to compete for the playoffs and the AFC North title. Stefanski is a modern leader who looks to hold himself accountable first. In his two years as coach, he has often said things like “I need to be better” in regards to coaching decisions, play-calling, and team preparation, taking the ultimate blame for his team’s performance.

If this season fails to meet expectations, just as the team did last year, the pressure on Stefanski will begin to build. While I find it doubtful that he loses his job this year or even in the offseason, owners Jimmy and Dee Haslam are not known for their patience with head coaches, except for with Hue Jackson, for some reason. Besides Hue, no other Browns head coach has lasted longer than two seasons since the Haslams bought the team. With everything, they have risked both financially and with their reputations with the trade for Watson, the expectations the Haslams have are likely as high as ever. Kevin Stefanski is a smart man. I’m sure he knows what is at stake.

The question this year will be if the 2020 NFL Coach of the Year can get this Browns team to meet or exceed their expectations. If he can, this is going to be a very fun season. If not, the Haslams will have some big decisions to make about the future of their team. 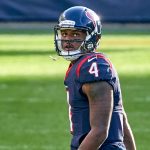 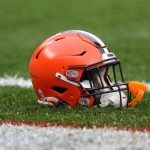