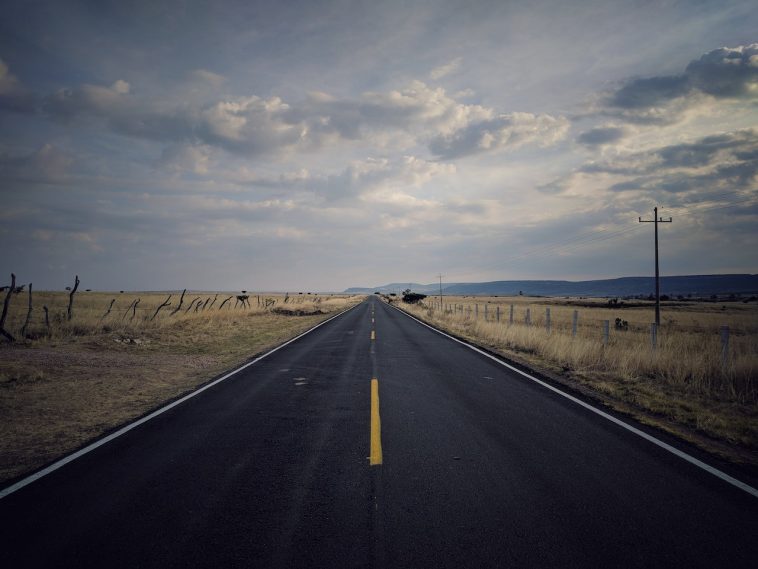 So what does it take to be a fan of the Cleveland Browns?  Since the team returned in 1999 the story has largely been “There’s always next year”, and as a fan, it became the go-to trope. New coaches, ownership, players, and on-field schemes have been perennially front and center to the story of the organization.  The 2022 season though has introduced a new challenge for fans, namely Deshaun Watson.

When the news broke that the Browns were going after Watson, there were immediate reactions within the fan base that were all over the board. Statements like: Why were the Browns moving on from Baker? Why were they going after a QB with so many allegations?  We finally have our QB! I am no longer a fan of this team! I’m becoming a Browns fan now! These sentiments were all visible throughout social media, with everything in between.

As time has progressed the fan base has dealt with the changing narrative surrounding Watson.  Initially, he was portrayed as a ferocious predator while there was little to no information publicly available. As Tony Buzbee waged a media campaign advocating for the women he represented against Watson, so too did Watson’s defense team.  The waters became muddied, with little to go on one way or the other.  When Robinson’s report was released there was a clear understanding of precisely what Watson was accused of, and what she had found to likely have occurred.  She also specifically noted that “There is no allegation that Mr. Watson exerted any force against any of the therapists.” Fans were finally given enough information to decide where they truly were in regards to the whole situation.

For some fans, there was no outcome other than complete guilt on the part of Watson.  Others were shocked that Watson received any suspension as ‘those women were just trying to “get money” or “it didn’t happen.”  I tend to think that most fans realized this was going to be a complex matter, and there was no one size fits all answer to the problem of Watson and his alleged behaviors. This is the long road Browns fans have been on in the 2022 season.

We’ve been forced to come to terms with Watson and the allegations against him.  As I watched the first preseason game in Jacksonville’s stadium, the boos were thunderous whenever he entered the field.  You couldn’t help but feel that they were booing you too.  This thought though only persisted until Watson was off the field and Dobbs or Rosen had taken the reins.  When this happened, there was no longer a loud chorus of boos, but the normal sounds of a football game.  Fellow NFL fans are going to make clear their disdain is for Watson, not for us the fan. Sure there will be the rabid fan here or there associating us with the ownership’s decision or with the player’s choices, but we’ve surely done the same to Steelers fans.  The booing will continue this season, and maybe the duration of his career when the Browns play away games.

We’re used to controversy and as I’m set here writing this the news has broken that Watson, the NFL, and NFLPA have reached a settlement.  Watson will be suspended for eleven games plus a five-million-dollar fine to close out the matter.  The realities of this are that Watson will return after the suspension, the five million dollar fine will go to charities, and that some form of  ‘justice’ has been meted out.  Without having checked social media, I can almost guarantee that no one is happy with this decision, and that means that the negotiations were successful on both sides of the table.

Browns fans will continue on this long road until the team finally makes it to the big game.  We’ll be here for the ups and the downs, through the injuries, suspensions, and for those terrible losses and glorious wins.  We’ll be here when the ownership, coaches, and players change again because that is who we are, fans of the Cleveland Browns. 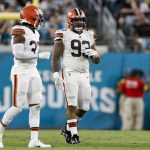 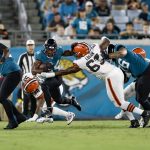