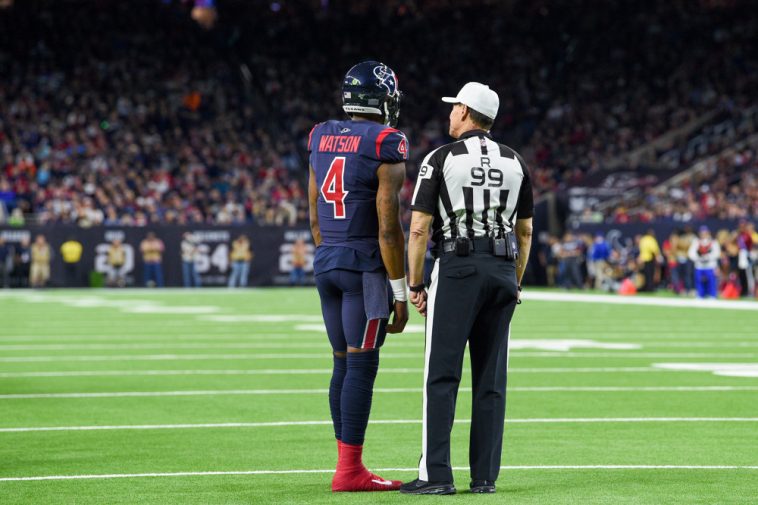 After trading quarterback Baker Mayfield today following an offseason of what-ifs, the Cleveland Browns’ attention is turned to their current quarterback and his availability. Deshaun Watson spent three days in front of independent arbitrator (and former judge) Sue L. Robinson in a hearing to decide his suspension, if any.

Mike Florio reported for NBC Sports that “…the NFL’s case included no evidence that Watson engaged in violence, made threats, applied coercion, or used force. Third, the NFL admitted that the punishment it seeks (an indefinite suspension of at least one year) is unprecedented.”

Dan Graziano, ESPN, reported today on “KJM” that the NFL offered Watson and his camp 12 games, with Watson having to apply to be reinstated. Link to the video of Graziano’s report here.

Graziano states that the NFL still wants to protect themselves from new cases, hence the pushing for an indefinite suspension and Watson needing to apply to be reinstated. However, the NFL immediately backing off a year suspension a week after the hearings could be a very telling sign of how they feel about their case. The NFL, among a lot of others, do not expect Sue L. Robinson to rule in their favor of a one-year suspension.

With all that considered, the outlook on a potential Deshaun Watson suspension is much more favorable to the Browns in my opinion than it was previously. The NFL reportedly did not present much, if any, evidence of coercion or any other accusation that Watson is facing. With Robinson being a former judge and treating this like a trial, then lack of evidence certainly plays into Watson and his camp’s hands.

I expect he will miss some games, somewhere in the 4-6 range. I think a year or indefinite is highly unlikely, and so does the NFL.

Ryan Murphy is a Contributing Writer & Editor for The Dawgs Table. 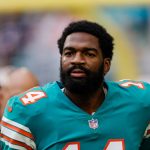 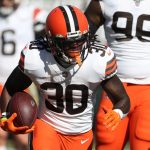