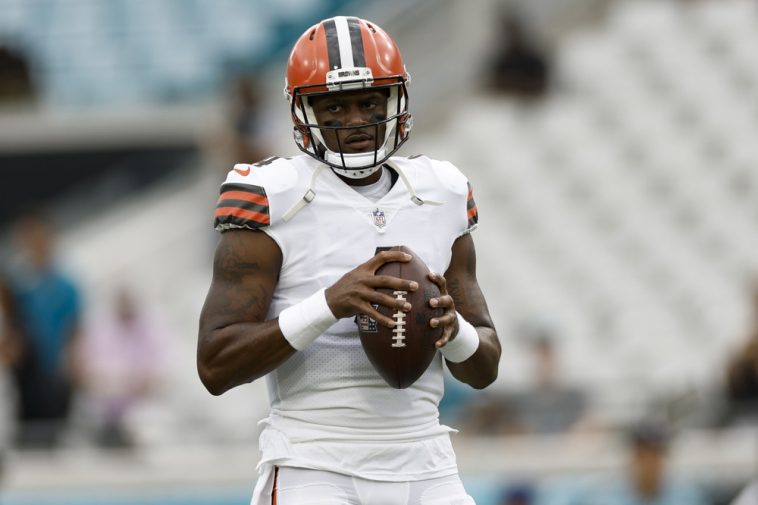 “Our long national nightmare is over.” That quote is from the inaugural address of President Gerald Ford and refers to the Watergate Scandal as well as the resignation of President Richard Nixon. While not at the same level of a national political scandal, the Deshaun Watson allegations, investigations, settlements, rulings, and agreements have been a cloud over the Cleveland Browns, the NFL, and sports as a whole.

Finally, the disciplinary side of the matter is over. After all, the Cleveland Browns will see their near-quarter billion-dollar quarterback this year. Deshaun Watson and the NFL have come to a settlement where Watson will be suspended for 11 games and will have a $5 million fine. This is nearly double the length of the punishment levied by the Honorable Sue Robinson on August 1st.

The ruling by Judge Robinson was firm in its condemnation of the alleged actions of Watson, stating that he had committed sexual assault and that Watson was predatory to the extent that he should only use team massage therapists. Judge Robinson also said in her report that she could only suspend him for 6 games due to the NFL’s lack of clarity in rules and how rules are changed, along with precedent for previous punishments. Watson and the NFLPA chose not to appeal the ruling, but the NFL and Commissioner Roger Goodell appealed the ruling, reportedly seeking a full-year suspension

Former New Jersey Attorney General Peter C. Harvey was assigned to hear the appeal. While Harvey reviewed the information, the two sides negotiated and came to an agreement on an 11-game suspension and a $5 million fine. This decision is final and there will be no appeals. The $5 million fine, along with $1 million each from the NFL and the Cleveland Browns, will go to support the prevention of sexual assault and to support victims of sexual assault.

The league seemed to be strategic with this suspension, as his return will be in Week 13 against his former team, the Houston Texans. It is also approximately a suspension of two-thirds of the season. Watson will make his Browns regular season debut on December 4th, just in time for the stretch run. His six games will be against the Texans, Bengals, Ravens, Saints, Commanders, and Steelers. Barring any other roster changes, Jacoby Brissett is expected to be the starting quarterback to start the season, backed up by Josh Dobbs.

While Deshaun Watson has settled all of the legal, civil, and NFL disciplinary matters, he will continue to seek counseling. Let it also not be forgotten that this matter will never be over for the alleged victims. 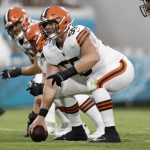