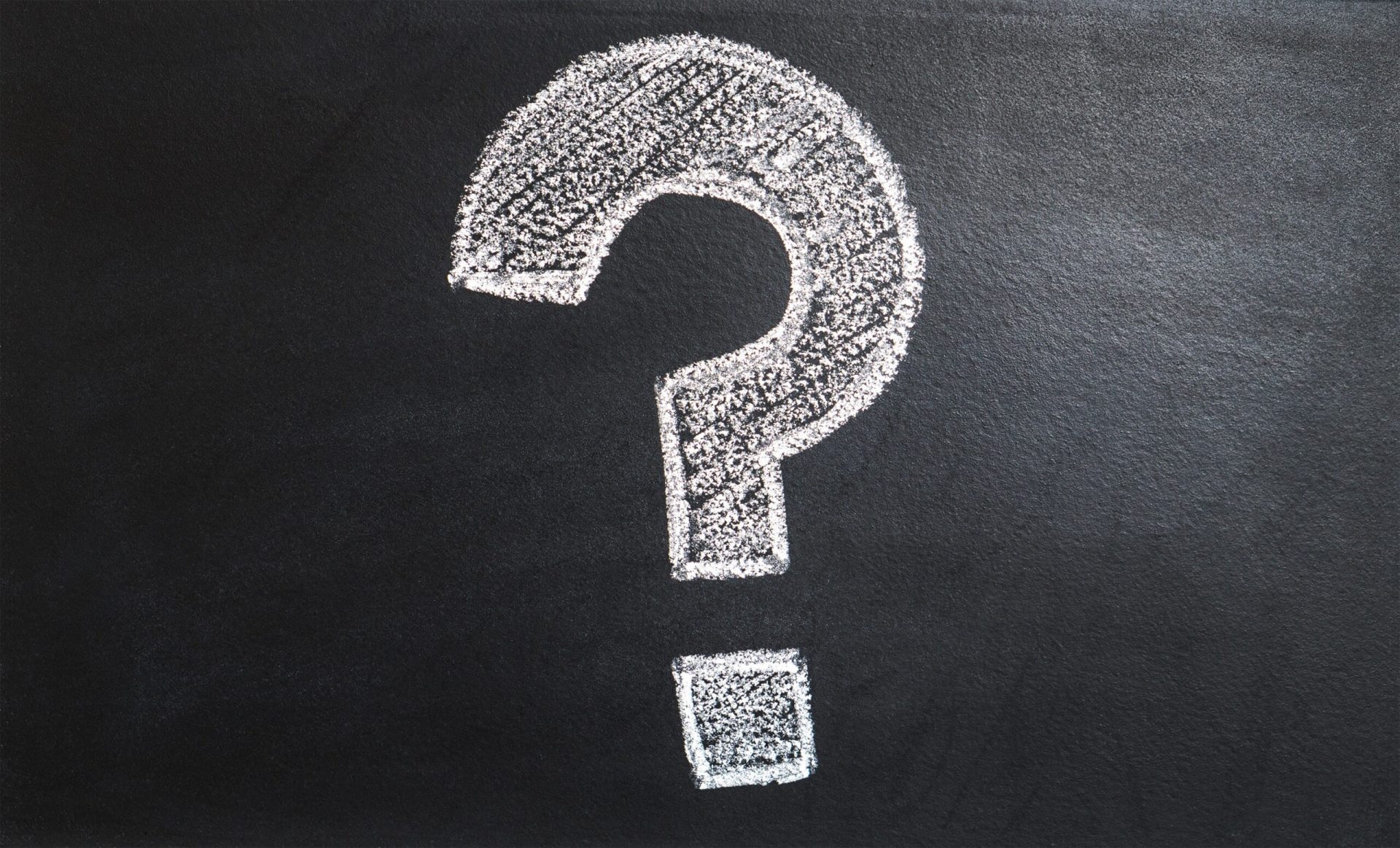 On March 16th, 2022 the Cleveland Browns reached an agreement to add Special Teamer and WR Jakeem Grant in free agency. Jakeem Grant signed a $13.8 million deal to suit up for the Browns through the end of the 2024 season.

Jakeem Grant was taken in the sixth round by the Miami Dolphins in the 2016 NFL Draft. Grant appeared in 70 games for the Dolphins before being traded to the Chicago Bears in 2021.

In his time with Miami Grant accumulated 978 yards on 101 punt returns as well as 3 touchdowns. His kick return game was strong as well. In 89 kick returns, Grant totaled 2206 yards a 2 kick return touchdowns. As a WR, Grant added 1,001 receiving yards on 91 receptions and 5 receiving touchdowns.

After being traded to the Chicago Bears for a sixth round pick in 2021, Grant wasted no time adding a punt return TD, 2 receiving TD’s, and 2 rushing TD’s in 11 appearances.

Here’s some reactions to Jakeem Grant signing with the Cleveland Browns on Twitter: 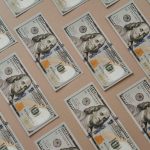 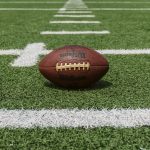